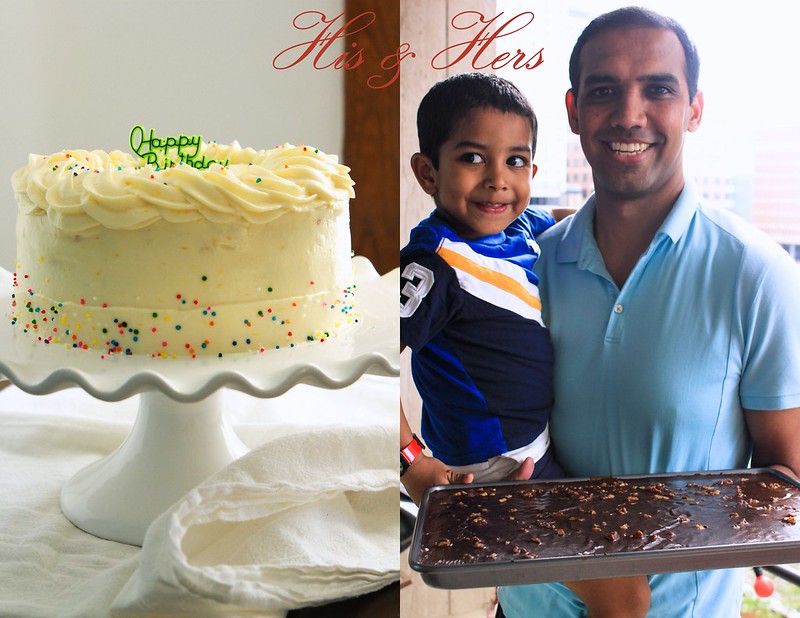 Hello June! I hope you are going to be as kind as May was to us. May literally flew by for us.  We both celebrate our birthday’s in May,literally at the beginning and at the end so it’s a busy month planning what to gift each other and what cake (s) to bake for each other. Our schedules have been so crazy that there have been days where I don’t see Jobin at all! Sometimes I feel I need the time to stop moving by so fast because there’s a little boy in our lives who is growing up at lightning speed! His vocabulary has increased so much now and he talks ALL the time! Jobin thinks he has taken after his mother when it comes to talking! 😉 I think so too! 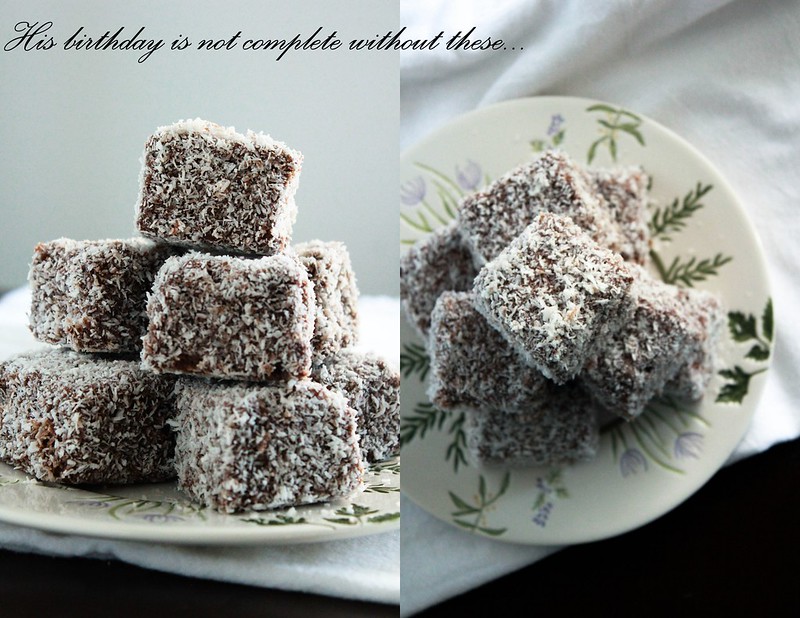 Jobin had two cakes for his birthday this year. His most favourite Lamingtons,which is slowly becoming ‘our’ favourite and another super soft,delicious Lemon Cake with Mascapone & Lemon Curd filling. That cake turned out super awesome! This month, our dear fridge had no space for anything else other than cakes and desserts. We are not complaining one bit,okay? 🙂 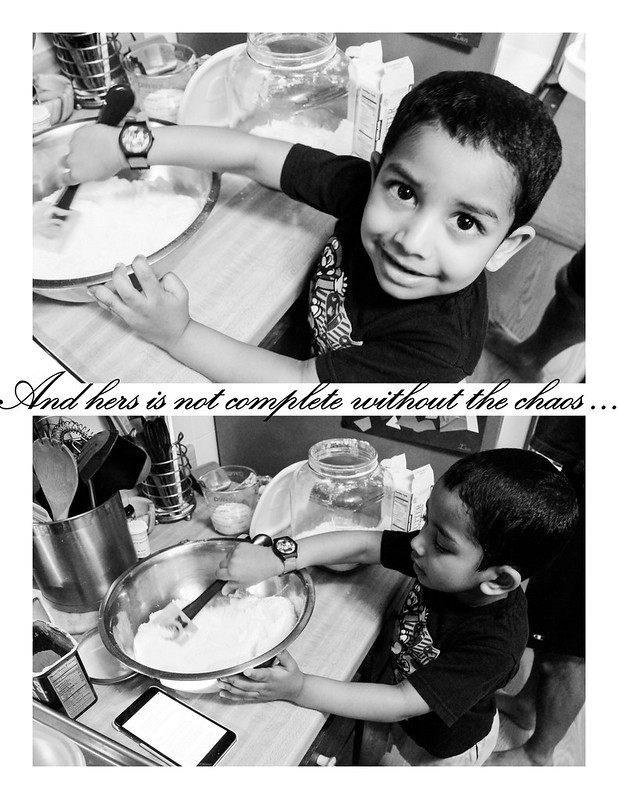 It was my birthday yesterday and as always, Jobin & Ian baked the most delicious cake for me! It was so soft that it fell off of the fork! Ian was super excited this time as he loves spending time in the kitchen,especially when it involves chocolate. The little spatula that he is using to stir, is his own. He’s got two of those!It was my Golden Birthday, as well. For some reason, I did not want a cake this year which kind of put Jobin into a sad mood.He’s been baking all my birthday cakes for all these years,so he was really excited for this year too! Finally, I gave in around 7.30 pm (on May 30th – which happens to be my parent’s wedding anniversary!!)when he was watching a Suresh Gopi movie on T.V. I told him I needed a cake and I decided that to be a chocolate cake since that’s Ian’s most favourite flavour in cakes. Jobin loves Suresh Gopi’s movies and likes the entire house to be pin drop silent when he watches any movie.So I was literally laughing in my head when I gave him the green signal for the cake. In return, he was offered some Kerala Porotta’s & my Amma’s special Kozhi curry for dinner that night! 😉 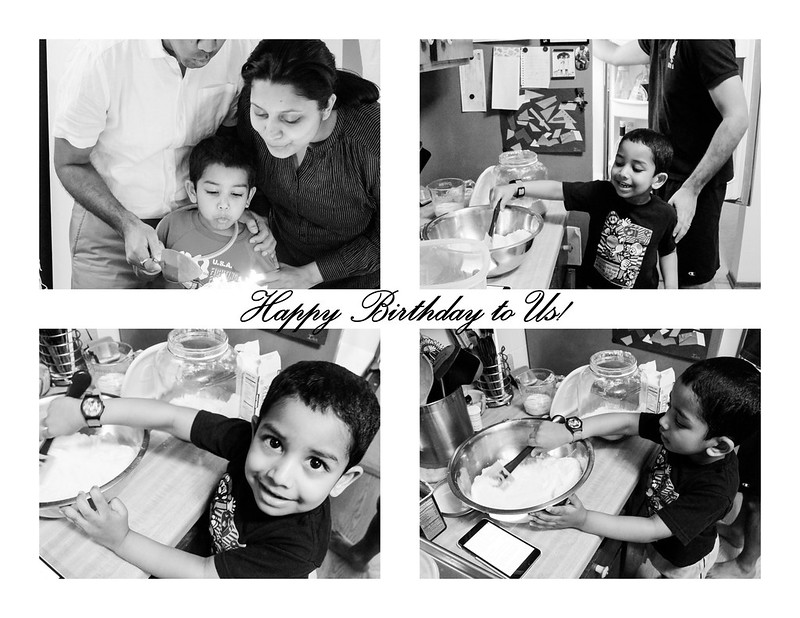 This small tradition that we built for ourselves, is something that I look forward to every year. There’s something really special and magical about having your birthday cake baked by your beloved!