Skip to content
This year has taken us to many places. We’ve been travelling pretty much every month and sometimes even thrice a month! It’s been very hectic packing and unpacking with all of the laundry in between. I feel packing is definitely more fun than unpacking,especially after a few months trip to India. The amount of clothes that needs to be put away is crazy! 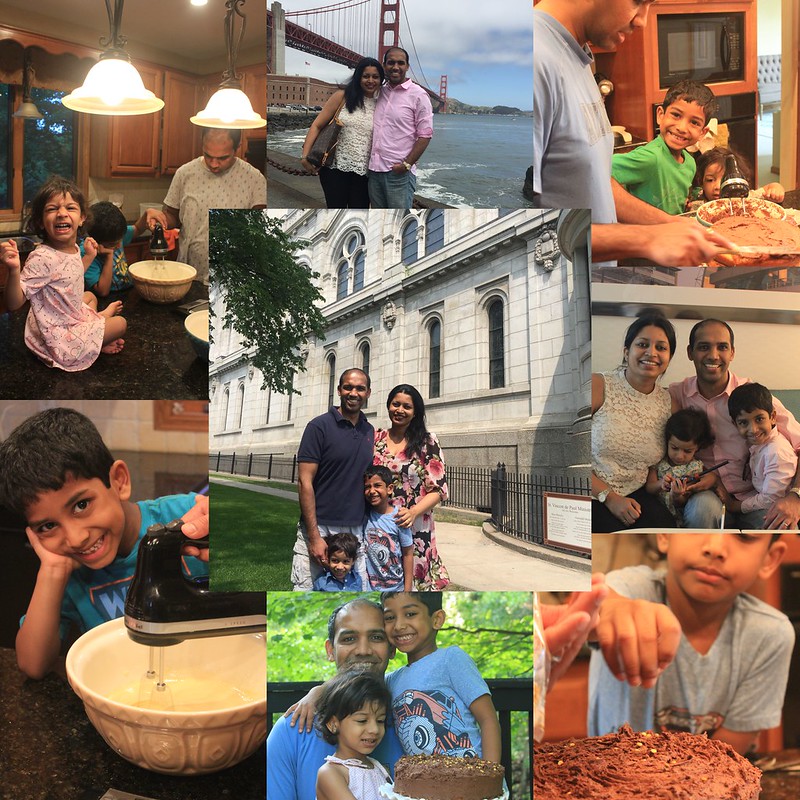 While I was missing from this space, we got to celebrate all our 4 birthdays! This year Jobin’s birthday was celebrated in San Francisco with store bought cupcakes! It was way too crazy to pack his cake/ lamingtons with us as we were in California for three nights and all three were spent at different hotels! So you can pretty much imagine how that cake would have been by then. 🙂

My birthday was at our home in Minneapolis and it was houseful! Jobin’s sister and family, his cousin and family and his mom were at home then. I was really skeptical if Jobin & kids could bake my cake this year with all the commotion at home. They asked me to choose what kind of cake I wanted and I chose a simple yellow cake with chocolate buttercream. They made it and it was literally the best cake I’ve eaten so far in 2019. 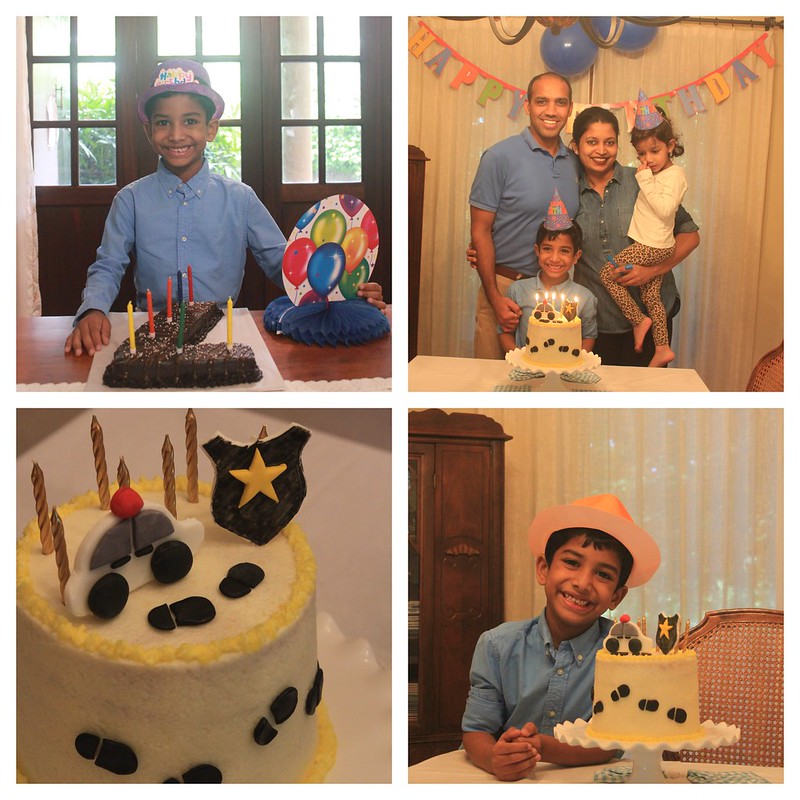 Ian’s birthday was celebrated twice this year. One in Kannur with his Appuppa & Ammumma and the other one with his friends from school once we reached back to Minneapolis. For the first one, I made a number 7 chocolate cake with chocolate frosting and for the ‘Pizza & Cake’ party at home, I made a police themed  vanilla cake with lemon buttercream frosting. He loves tart things now, especially lemon. 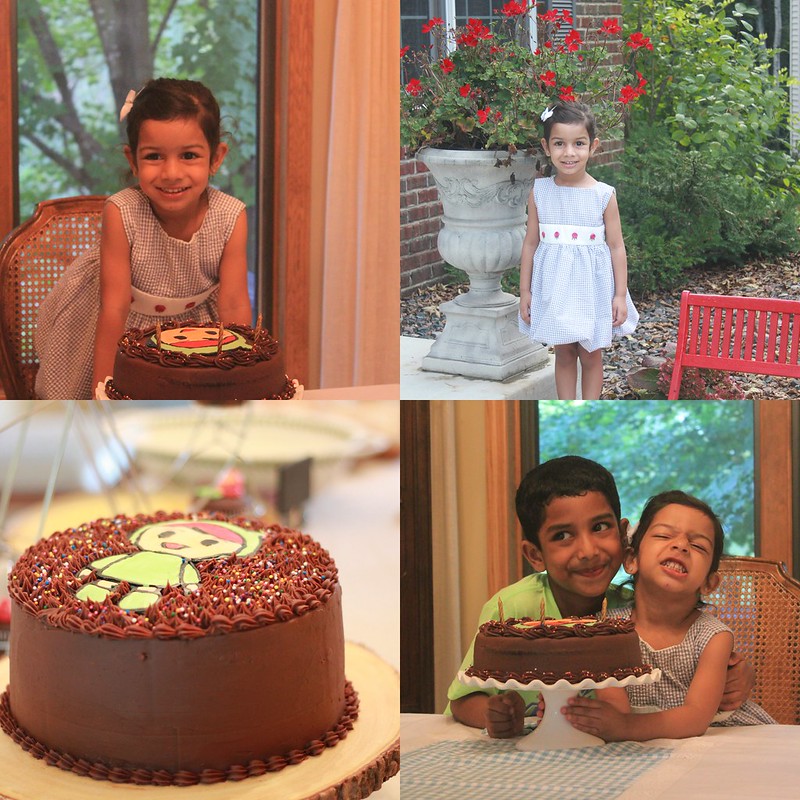 For Zara’s birthday party, we had two cakes. One for the real birthday and one for the party. She is crazy about a character called ‘ Nina’ from a YouTube cartoon called Pocoyo.So for the real birthday, I baked a chocolate cake with chocolate frosting and it had Nina’s face on it. For the Brunch party, I baked the same cake again and it had a standing Nina over it. She was literally the most happiest person on earth that day! I also stitched her birthday dress this year. It was a simple dress with balloon skirt and roses by the yoke. I remember wearing balloon skirts when I was little so I wanted her to have one too! 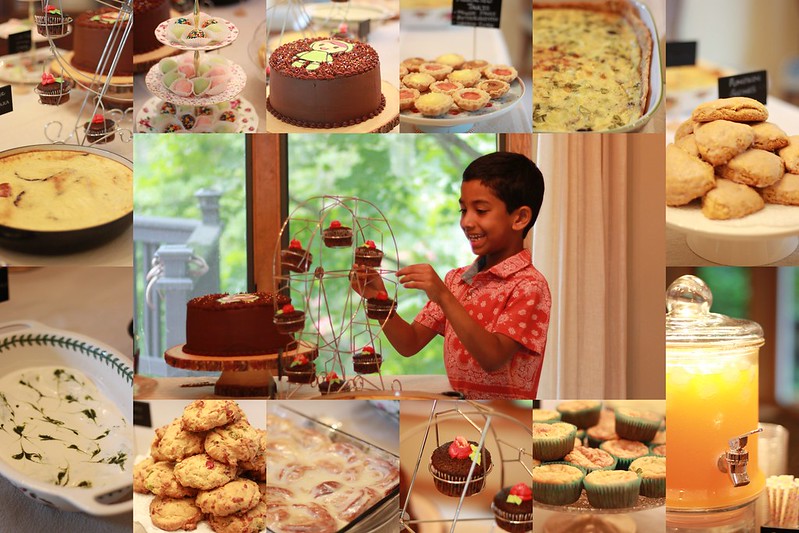 I took a good couple of days to relax & recover from having hosted two parties in under two weeks right after getting back from India. September has flown by and now that Jobin is in India on work for two weeks, I am sure October is going to fly by as well!

I have a little news to share…I have started an online boutique, so feel free to follow my Instagram account here. I am really excited that I can  still keep in touch with my textiles background this way!